There are lots of benefits that using an iOS powered device such as an iPhone or an iPad brings and one the most important ones is the fact that you will never get bored. The reason why we are saying this is because iOS fans can access the App Store and iTunes where they will find millions of useful apps and fun mobile games that are a perfect distraction for the times when you would usually get bored. To make things even better, Apple has a bunch of rules that guarantee that all games which arrive on the App Store are of premium quality and that they deliver fun gameplay experience.

While the variety in mobile games that iOS fans can download and install is great, this does come with a downside. It’s almost impossible to pick and choose a good game to play from a list of millions and with that said, we have decided that for today we are going to present a list with the top five games that can be found on the App Store in May 2019. Without any further ado, let’s jump right into it. 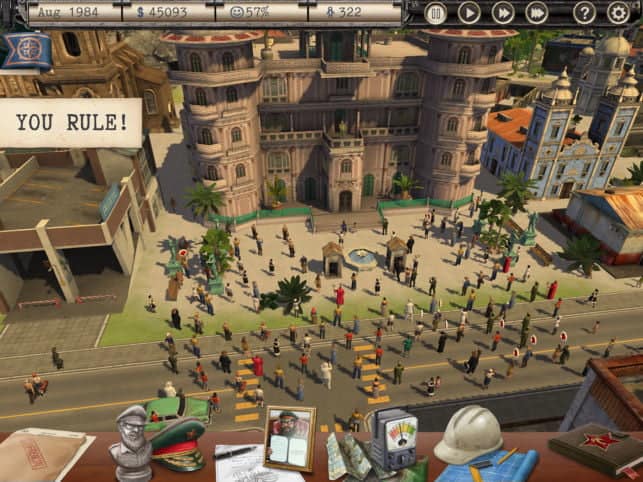 If you like the idea of building and running an empire all by yourself, then you are going to love Tropico. This game was first made famous on PCs but now, it has arrived on smartphones as well. Players will take on the role of “El Presidente” and they will be given free reign over the proud nation of Tropico. The cool thing about this game is that players can actually do whatever they want which means that they can be either a good president or a bad one who only see his own interests. The choice is up to you! 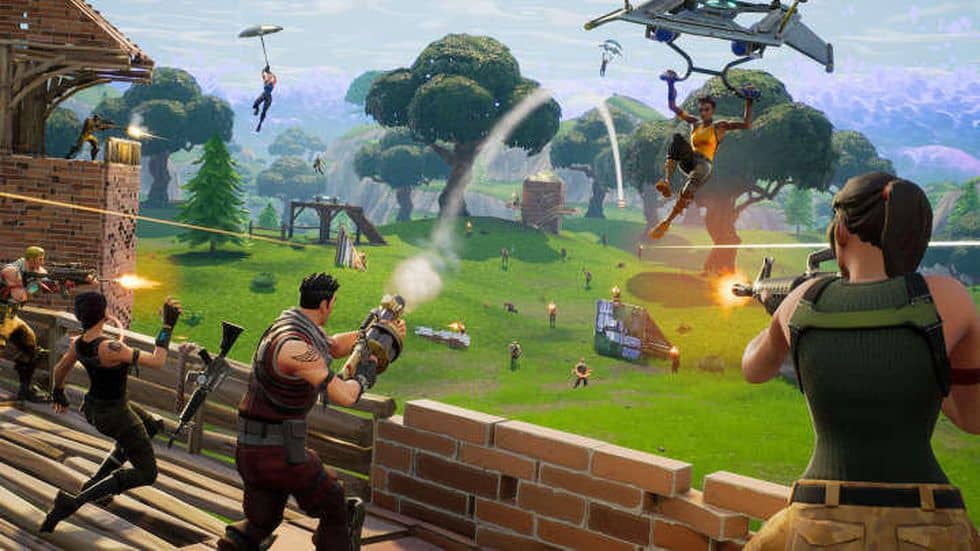 You had to know that this game was going to be featured on our list. Fortnite is not only the most popular online game in the world, it’s also a global phenomenon. Everyone is playing Fortnite starting with famous movie celebrities, sports athletes and ending with even Drake himself.

What’s great about this game is that it features the famous Battle Royale mode where 100 players get thrown into the same map and they need to pick up weapons and other types of items in order to defeat their foes and become the last one standing. Fortnite is not only a fun game for iPhones and iPads, it’s also really challenging. 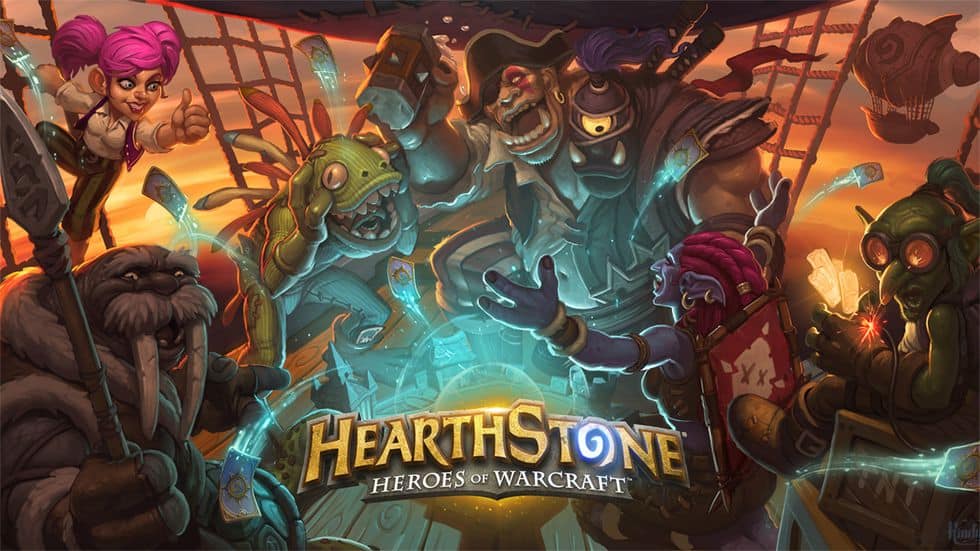 Blizzard is one of the world’s most successful game developers with massive franchises such as Diablo, World of Warcraft and Overwatch under its belt. Hearthstone is a card strategy game that is based on the lore (story and characters) of World of Warcraft and what makes it stand out from all other card games available for iOS devices is the fact that Hearthstone’s cards feature lots of amazing spells and effects that make it possible for players to come up with rather interesting strategies. To top it all off, Hearthstone is updated on a regular basis which means that the game doesn’t really have a meta and that players need to always come up with new strategies in order to keep outsmarting their enemies. 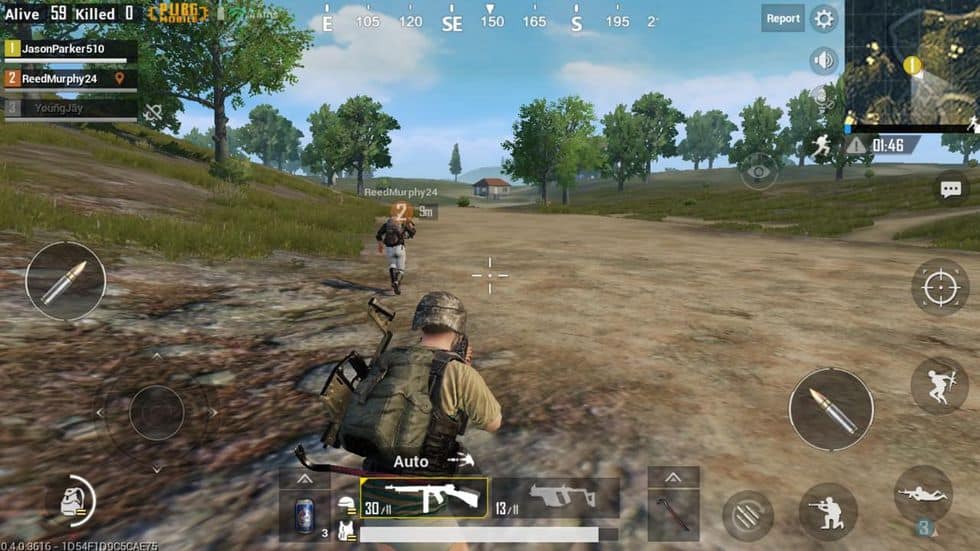 We previously talked about Fortnite, but now we want to introduce its archnemesis, PUBG. PUBG is in fact the first game to bring the super fun and challenging Battle Royale mode to a global scale and this is why hundreds of millions of people from all over the world are playing the mobile version of the game which is also available for iOS devices.

The difference between PUBG and Fortnite is the level of realism and immersion that PUBG has to offer. Not just that, but the weapons of PUBG are amazing well done and shooting a big weapon such as a sawed-off double barrel shotgun does feel amazing, even on an iPhone or an iPad. In addition, PUBG is giving players the options to join matches solo or in squads of up to four players. 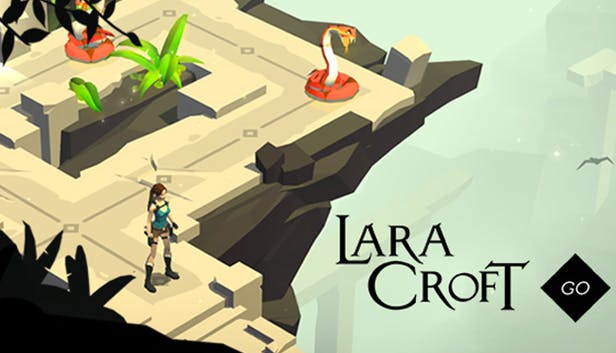 The Tomb Raider movies and game series are some of the most famous ones in the world. In fact, Lara Croft which is the protagonist of these movies and games is one of the world’s first female heroes and this is what makes this series so beloved. If you have finished all the Tomb Raider games that are available for PC, Xbox One and PlayStation 4, then you might want to consider giving Lara Croft Go a try.

This is a super fun game where players take control over Lara Croft’s actions and they need to solve difficult and rewarding Tomb Raider-themed puzzle games. The make the game sound even cooler, players will also need to take out enemies similar to a hitman. The last thing that we want to mention about Lara Croft Go is that each level in the game has been purposely made short so that it doesn’t take up too much time. The reason behind this is to make Lara Croft Go the perfect game to play during boring times such as waiting for the bus.

These have been our top five games available for iOS powered devices. We hope that you like our picks and that you are going to give some of them a try, especially those which are free to play because you don’t have anything to lose, only a fun gameplay experience to check out. In addition, interested readers can also check out our top 6 iPhone XS Max rugged cases.