iOS 12 is scheduled for release in September and it looks like Apple is getting closer to a final build. Today Apple published the sixth version of iOS 12 developer beta preview on its website and this leads us to believe that there is a chance iOS 12 could be released earlier than expected.

Nonetheless, the new operating system is getting all iPhone fans excited because it comes with a plethora of features that will change how people use their iPhones. With that said, today we will check out the top five iOS 12 tips and tricks that will help every iPhone owner take their device’s performance to the max.

One of the biggest issues that iOS 11 has is the notification panel and Apple is looking to change that in September. iOS 12 comes with a new featured called “Grouped Notification” and it can be enabled from the Settings panel. Enabling this feature is a must for all iPhone fans since its going to make it easier for them to read or discard their notifications while clearing out the panel at the same time. 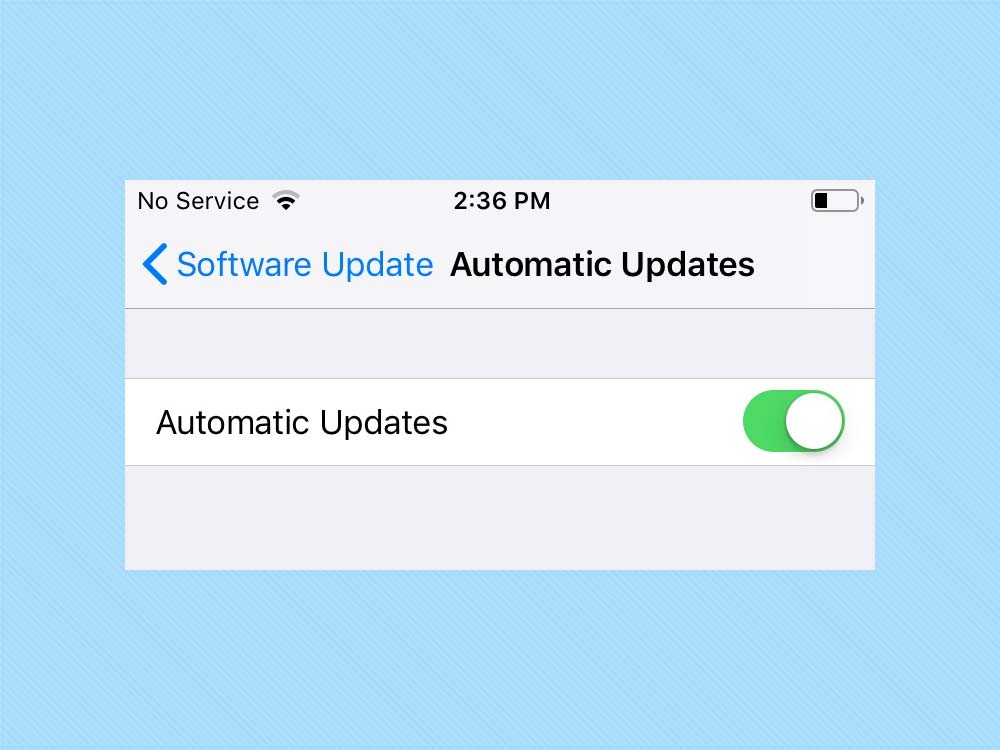 Time is precious and Apple knows that too well. The reason we are saying this is because Apple has introduced a cool feature in iOS 12 that manages automatic downloads. This feature is called “Automatic Downloads” and it will be available in the Settings panel.

Furthermore, as the feature’s name implies, it will download OTA (over the air) updates for apps and software without having to ask for permission first. 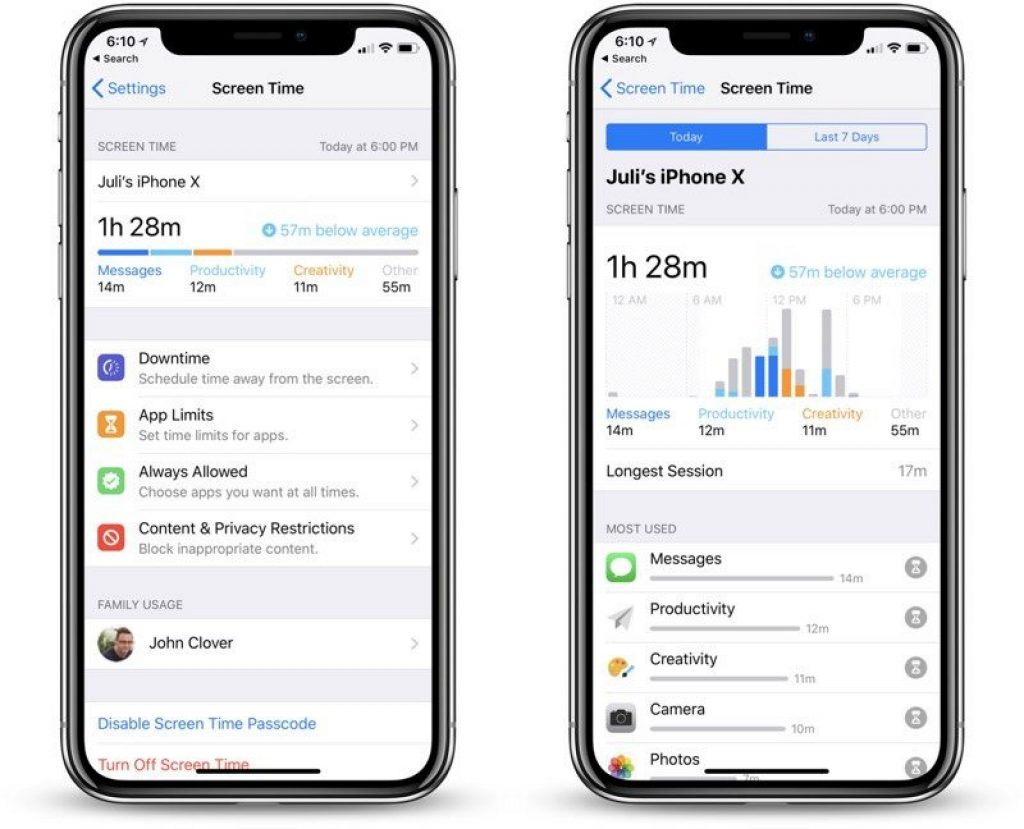 Even though iPhones are awesome, we have to admit that some of us spend too much time looking at their displays instead of enjoying the world outside. This issue is becoming more serious as time goes on and Apple has the perfect solution for that, a new feature called “Screen Time”. The new feature can be used by iPhone fans to monitor how much time they spend using apps and add time restrictions on certain apps that take up too much time such as Instagram for example.

Make Your Own Memoji! 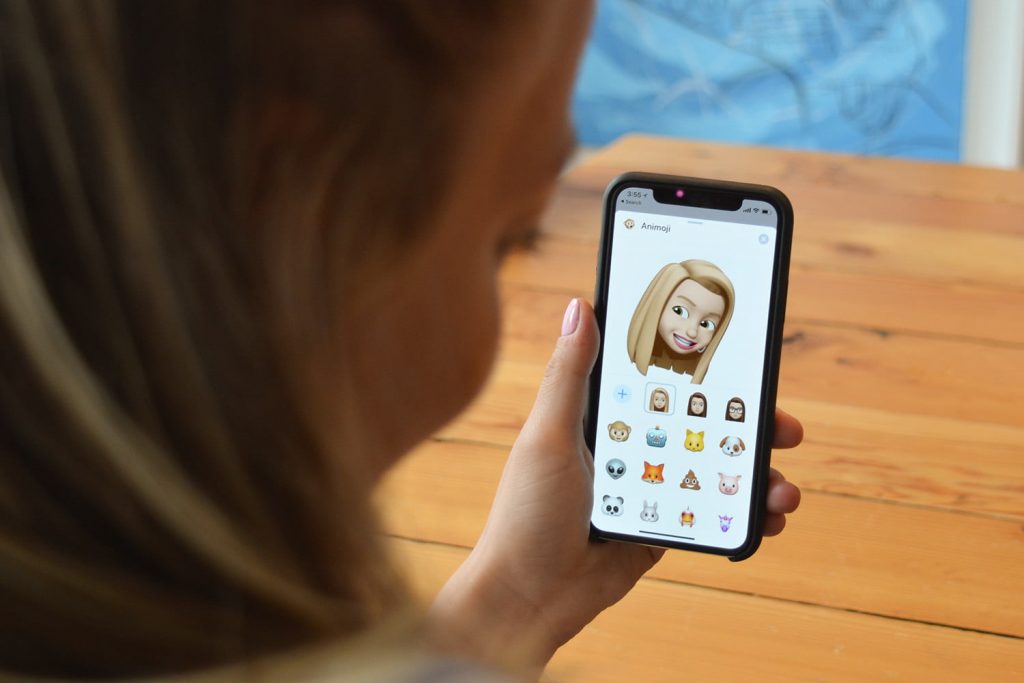 iPhone X is Apple’s most successful phone yet and one of the main reasons behind that is the innovative selfie camera that it offers. iPhone X’s selfie camera uses AR (augmented reality) technology to scan the user’s face and unlock the phone.

However, the AR technology can also be used to create a special Memoji. In case you don’t know what this is, a Memoji is a customizable emoji that can be made to resemble users!

In order to create a Memoji, iPhone fans need to access the stock Messages app and select the specific icon which is placed above the keyboard. All that’s left now is to scroll to the left and choose the “New Memoji” option. The software will now provide users with customization options. 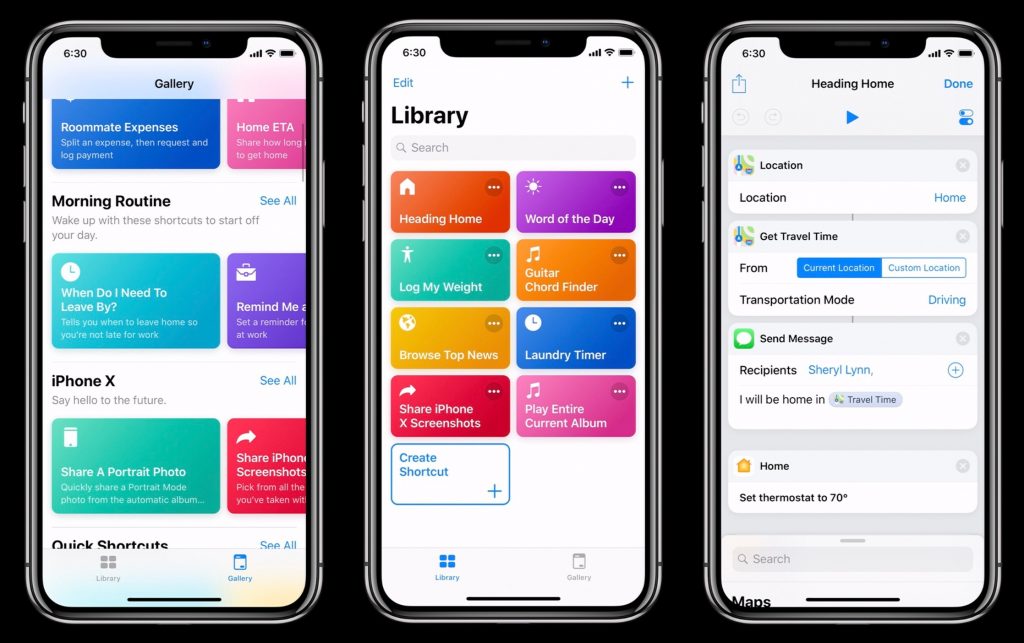 Even though Apple was the first smartphone manufacturer to introduce an AI assistant (Siri), other companies such as Amazon and Google have managed to create AI assistants that surpass Siri’s abilities. From the looks of it, Apple is aware of that and iOS 12 will focus on improving Siri.

Siri will receive a new feature called Shortcuts which allows users to create a series of commands that can be put in motion through a simple vocal command. Apple will provide users with a bunch of recommendation for commands, but iPhone fans can get Siri to do whatever they want. In addition, the new feature can be found in the bottom of the Settings panel under the “Siri & Search” title.