One of the things that Apple excels at is optimizing its operating systems to the point that they offer an unparalleled user experience. This is why iPhones are the most popular smartphones in the world and why so many people have fallen in love with their sleek looking and intuitive UI (user interface). Not just that, but the latest macOS Mojave operating system is also so good that it is getting many Windows 10 users to switch.

The reason why Apple’s latest operating system update for Mac is so powerful is because it ships with lots of powerful features and native apps that enable Mac users to do actions that Windows 10 users don’t have access to and they need to download expensive third-party apps instead. To top it all off, macOS Mojave is equipped with so many apps and shortcuts that most users don’t even know about them. This is where we come in because we have scoured the internet in search of the best mac tips and tricks and we are going to present them today.

The Best Mac Tips and Tricks 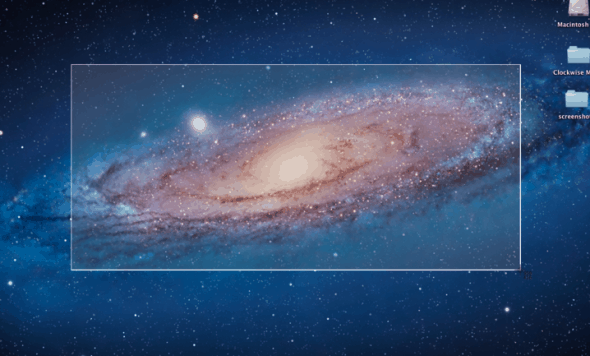 We are going to start our list of the top seven best Mac tips and tricks with something simple, but really useful. Even though taking screenshots is not such a complicated process on a Mac, taking a screenshot of a specific part of the screen is a bit complicated. Luckily, there is a shortcut that makes this super simple. The only thing that Mac users need to do is to select the part of the screen that they want to screenshot with their mouse and then press Cmd + Shift + 4.

#2 Spotlight Can Be Used For Unit Conversion 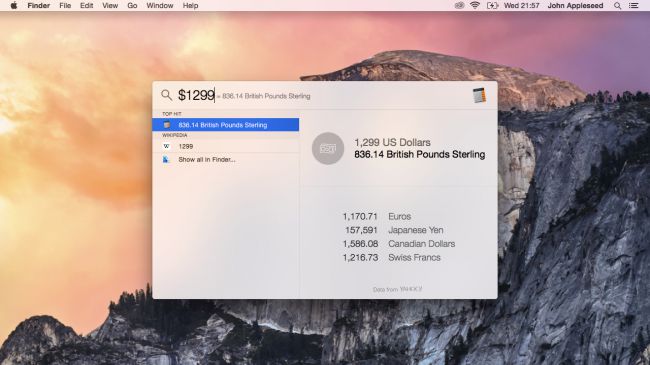 One of the best apps to be introduced in macOS High Sierra is called Spotlight. There are lots of highly useful features that this app brings to the table and one of the best ones is unit conversion. The fun part about this Mac trick is that most Apple fans have no idea that they can use Spotlight for unit conversion.

To make things even better, Spotlight supports lots of units and it can convert them all. All that users need to do is to type something such as “$8000″ and they will automatically receive the value in pounds Sterling, or whatever is the user’s native currency.

We previously mentioned that Spotlight was one of the highlight features of macOS High Sierra. Well, when it comes to macOS Mojave, the Continuity Camera is its highlight feature. The Continuity Camera is making it possible for Apple fans to take a photo one of their devices such as an iPhone or iPad and then have it automatically ported to the Mac device in a document or app that the Apple fan chooses.

The trick to enabling this feature is to get the Continuity Camera in any app that supports it and then access Edit – Insert From Your iPhone or iPad. Now, simply pick between the “Take Photo” or “Scan Document” options and the Continuity Camera will then automatically activate the camera on the iOS device.

#4 How to Rename Files in Bulk 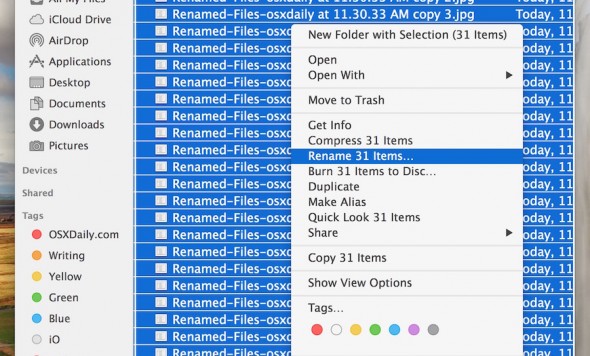 The fourth trick for Mac users that we have on our list is going to save you from a lot of hassle whenever you download lots of files and need to rename them all. Apple’s developers know that having to manually rename hundreds of files is not an easy task and this is why they introduced the feature to rename files in bulk.

This feature was introduced when macOS Yosemite was released and the trick to using it is to select all the files with the left click, then right click on them and pick the “Rename” option as it is shown in the picture featured above. 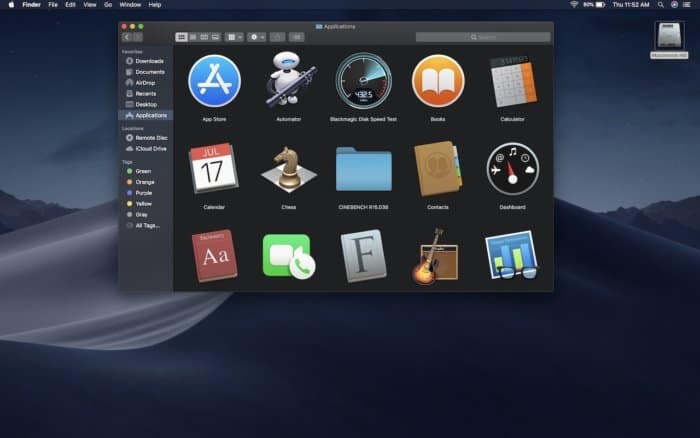 People who enjoy using their Mac will know that sitting in front of the bright display can take a toll on their eyes. Fortunately, macOS Mojave introduced the much-anticipated system-wide Dark Mode and this makes it possible for Mac users to change the theme of the operating system whenever they want.

This feature can be enabled by following the next steps: Open System Preferences – Click on General Tab – Now, Pick the Dark option. Even though this is a system-wide Dark Mode, there are some native Mac apps that don’t support it such as Pages for example.

#6 How to Protect Important Folders 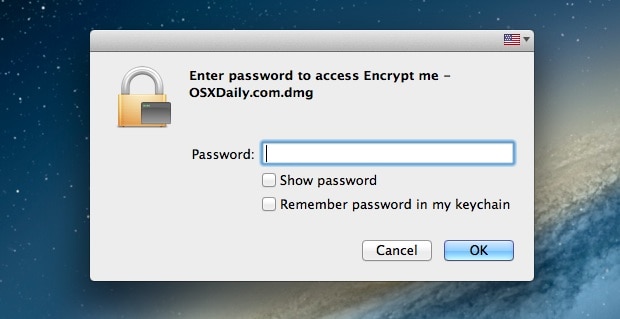 Everyone has that one folder if not multiple ones that are filled with important information such as private pictures or legal documents. Even though all Macs might be protected by a password, Mac users should be pleased to find out that they can also enhance the security of their folders by creating a password that is specific for them.

This can be done by opening Disk Utility – Select the File option – Select “New Image” and then “Image from Folder” – Now, select the folder and create a password, delete the original folder and the password protected folder will now be available. 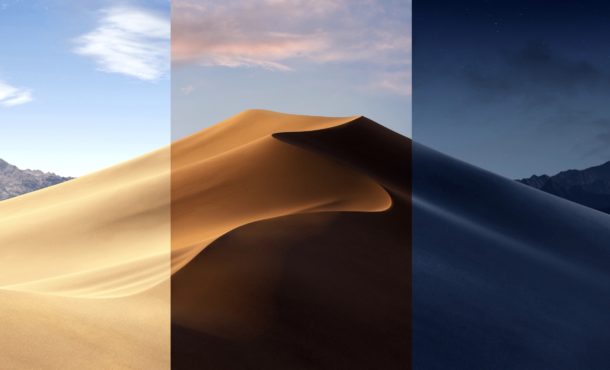 Another cool feature that was introduced by the macOS Mojave update is called Dynamic Desktops. Just like the feature’s name implies, the Mac desktop will automatically change all throughout the day. There are lots of desktops available in this feature and it will make using the Mac a more enjoyable experience.

Head over to System Preferences – Select the Desktop & Screen Saver panel – Choose the Desktop option – Now simply pick a Dynamic Desktop form the top of the screen. We should mention that there is also the option to whether to show the Dynamic Desktop as a Dynamic Image or to only show as a still image (Light or Dark).