The best thing about having a smartwatch that runs on Google’s Wear OS is the fact that you are always the first in line to get Google’s latest updates. The Android parent loves to roll out new patches every month which introduce cool features and better software optimization. However, once in a couple of months, Google releases a major update that revamps everything and this is exactly what is happening right now.

Google announced that people who own newer smartwatches should be happy to know that a major update is coming their way and that it revamps the UI (user interface) while adding new fitness focused features. Today we are going to take a more in-depth look at everything that the new Wear OS update will contain and present readers with the most important things they need to know about it. 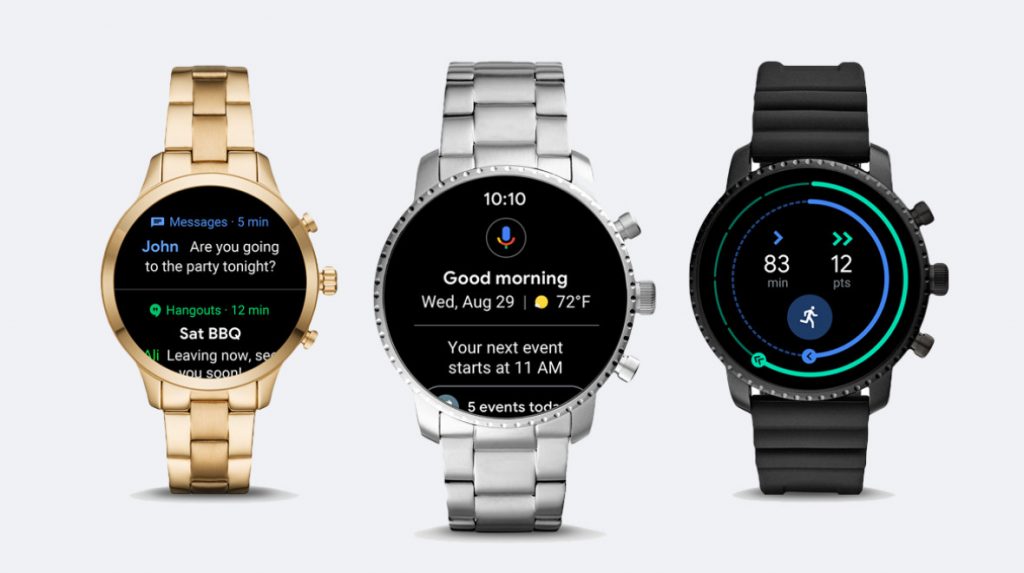 The last time Wear OS received changes to the UI was back when Wear OS 2.0 rolled out and truth be told, the smartwatch operating system is in dire need of a revamp. Google is also redesigning the way that swipe gestures work in order to make it easier for users to access the information that they want. With that said, here are the new gestures that Watch OS users will have access to: 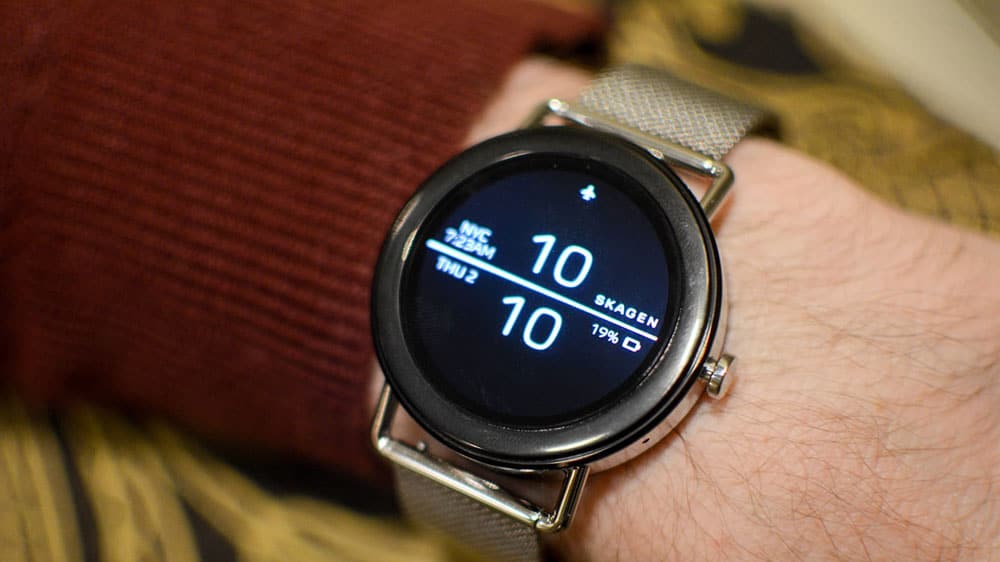 Google has been focusing on introducing new fitness features to Wear OS since last year. Miles Barr is the engineering director for Wear OS and he made it clear that the upcoming update will be focused on fitness by making the following statement: “Most, if not all the watches released this year, will have heart-rate sensors.”

From the looks of it, Google knows that technology is improving with every year and it doesn’t want Wear OS to be left behind, especially since Fitbit is making great strides in the fitness wristband market. Nonetheless, the new update will add major improvements to Google Fit which is the default fitness tracking app of Wear OS. 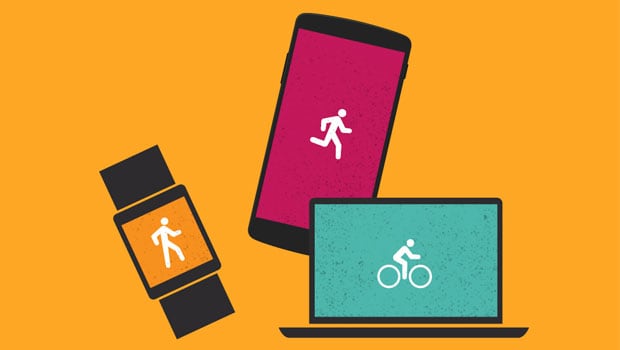 Miles Barr also said that Google Fit has been improved and that it will come with new features such as “Move Minute” and “Heart Point” goals which have been developed with the sole purpose of helping people meet the American Heart Association and World Health Association of metrics for daily fitness. Even though Wear OS might be miles behind Fitbit when it comes to fitness tracking features, it’s great to see that Google is doing its best to improve this aspect of its operating system.

Experts are speculating that the reason why Google decided to announce the new update is because Fitbit recently launched Charge 3 and that it doesn’t want customers to forget about its smartwatches. Fitbit might come with better fitness focused features, but Wear OS is a much better smartwatch operating system because it’s not just a fitness tracker. However, Google is not banking on that and from the looks of it, the Android parent is hoping that this next update will help Wear OS powered devices compete against the likes of Fitbit Charge 3.

Google has yet to announce when this major update will start rolling out OTA (over the air) to everyone, but at least we know it’s coming and that it will be bringing lots of improvements with it. 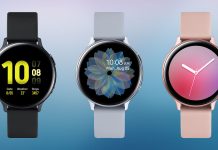 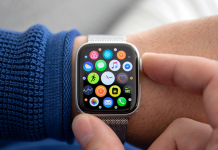 Top 6 watchOS 6 Features That Will Blow You Away! 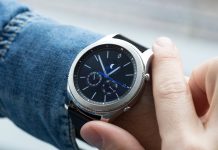 The Best Gear S3 Frontier and Classic Apps in 2019 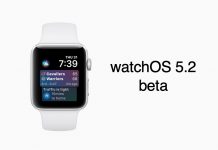