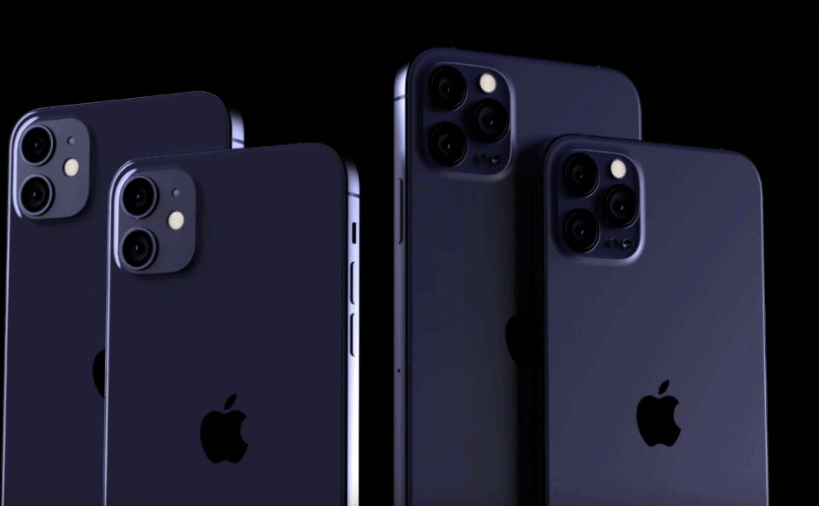 A new report from the renowned TF International Securities analyst Ming-Chi Kuo shocked the tech industry. The analyst reported that Apple is looking to remove the power adaptor and wired headphones from the next generation of iPhones. The reason behind this is that Apple is looking to cut down on the iPhone production cost so that it can sell the upcoming iPhone 12 for a more affordable price. However, this is probably not going to happen when considering the backlash from the community.

Apple Wants to Drop the Power Adaptor from iPhone 12 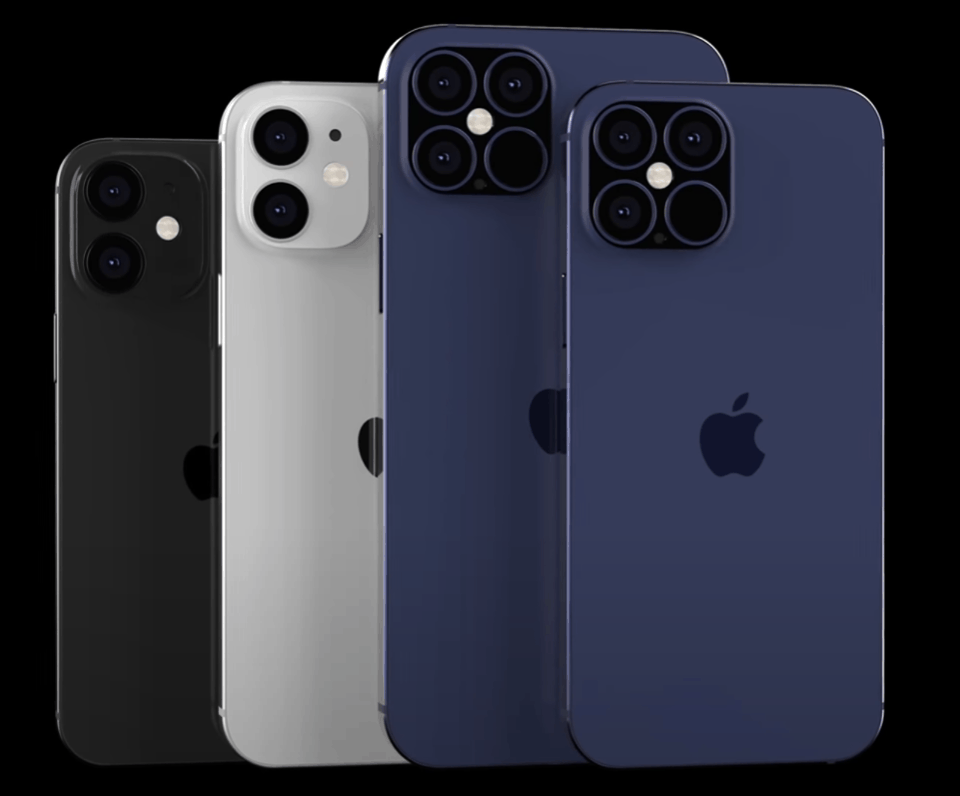 The first thing that we want to mention about this latest leak on iPhone 12 is that Ming-Chi Kuo has a stellar reputation for predicting Apple’s every move. The securities analyst has multiple inside sources that let him know when Apple is planning to make a change in production and therefore, Apple is really considering dropping the power adaptor from iPhone 12. The report also says that Apple believes that by removing the power adaptor, the packaging of iPhone 12 will be more eco-friendly.

Will iPhone 12 Be Affordable?

The question that everyone is asking is how affordable will iPhone 12 be if it ships without a power adapter? Truth be told, we don’t think that the upcoming flagship smartphone will sell for less than $1,000. We have to take into account the fact that we are talking about Apple’s marketing strategies and the Cupertino based tech giant is not known for lowering prices, quite the opposite.

Even though Apple is looking to make tens of millions of dollars in profit by selling the power adaptor separately, there is a high chance that this is not going to happen. The iPhone community didn’t react well to the news. In fact, everyone is mad because not everyone has an extra iPhone power adapter around the house and people generally don’t like spending money on extra stuff that should be included in the package.

Furthermore, the European Commissions are more than likely going to raise an issue with the iPhone 12 and force Apple to include a power adapter. The reason behind this is that iPhone 12 may be classified as a $1,000 product that has a “one-time” use due to the lack of a power adaptor. With that said, we think it’s safe to say that Apple is now re-thinking its marketing plan and that the power adaptor will be included.