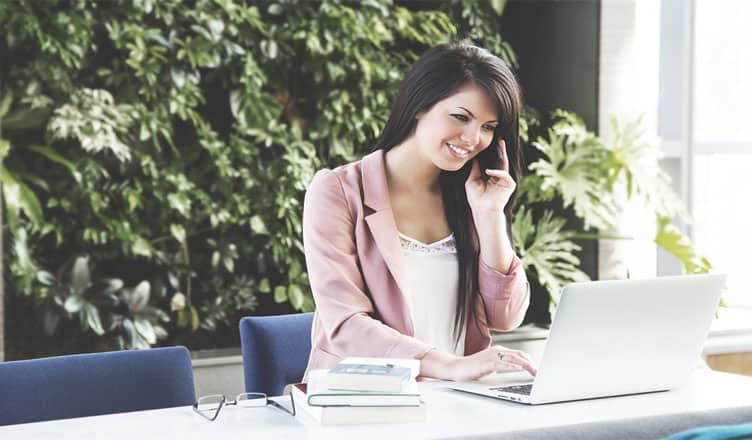 The word feminism finds its true meaning in a capitalist country like the U.S., where equal opportunities are given to all without any gender discrimination. But when it comes to techno-commerce, women seem to lag behind for various reasons.

Women have certainly made good progress in the start-up world, but there is still some scope in the industry. Though Silicon Valley is considered as the birthplace technology-oriented business, Chicago and Boston have surfaced as the land of highest number of start-ups founded by women.

As per this infographic presented by Coupofy.com, 30% of Windy City’s technology start-ups were founded by female entrepreneurs.

If we look at positions women hold in giant technology corporations, approximately 56% women leave their tech positions since they don’t find any supportive company culture or no scope for career advancement. On the other hand, technology giants like Google, Facebook, Apple, Microsoft, and Twitter are hiring more women every year.

Also Check: – Things to Plan When Taking Your Spouse on a Business Trip

This infographic reveals some interesting facts about women’s position in the world of  technology.