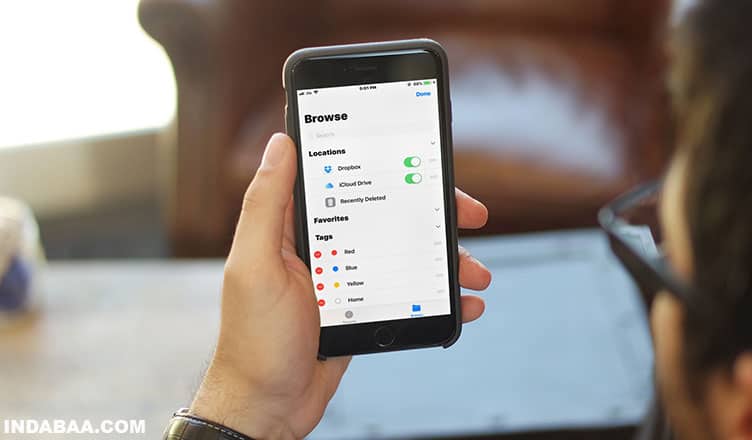 With features like Doc Scanner, Shared Folders, and Offline Access, Dropbox is currently one of the most popular and powerful cloud services. So if you are using this cloud services, then you will be happy to know that you can now add Dropbox to Files app in iOS 11 on iPhone and iPad.

Once you enable Dropbox to native file manager app in iOS 11, you will be easily able to share, edit and access all your Dropbox documents on your iOS device. So without wasting more time, let’s go ahead and read how you can do it.

Things to Note First: Before going about the steps described below, make sure that you have installed Dropbox on your iOS device and signed into it.

Step #1. Open the Files App on your iPhone or iPad. 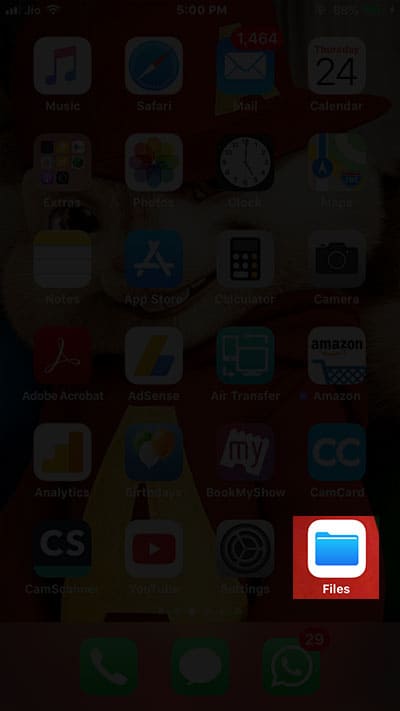 Step #2. Now at the bottom of the screen there should be a ‘Browse’ tab. Tap on it.

Step #3. Now on the top right corner of the screen, simply tap on Edit.

Step #4. Here you will be able to see that Dropbox located under the Locations section. By default, Dropbox is turned off. Just tap on the toggle button and it will turn it on.

Step #5. After turning on Dropbox, tap on the Done button to save the changes you made.

Step #6. Now if you wish to rearrange the locations and put Dropbox on top that too can be done. You will need to press the horizontal lines to the right of the pill buttons and drag it up or down to your desired location.

How to Remove Dropbox from Files App in iOS 11

After making Dropbox accessible to your Files App, you might resolve to not enjoy the configuration. Even then there is no problem. Follow the steps below to remove Dropbox from the Files App in iOS 11.

Step #1. Just like before, open the Files App → tap on Browse→ and then select Edit.

Step #2. Here you will find that the toggle button shows that Dropbox is currently active and the button is Green. Tap it and it will turn off, turning the button into Grey.

Step #3. Once Dropbox is turned off, tap on Done and that it. 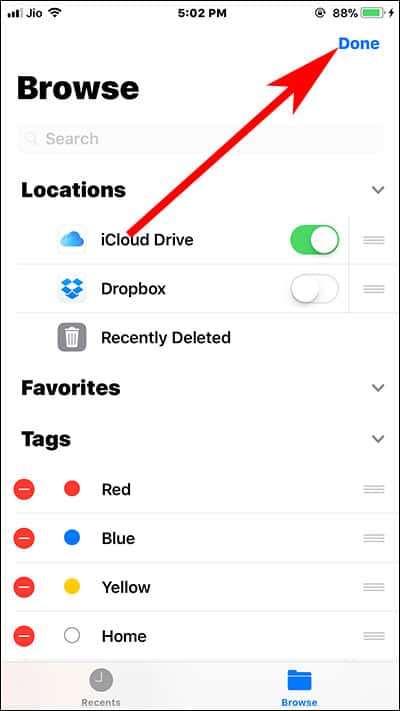