Contrary to popular opinion, iPhones are not selling as well as they once did and Apple’s annual revenue report is showing that. This is why the Cupertino based tech giant has been looking to fill in the “gap” in its profits by focusing on subscription services. Apple announced a bunch of amazing subscription services in September and the one that stands out the most is Apple Arcade which is every mobile gamer’s dream. Apple Arcade costs $4,99 per month and it gives subscribers access to hundreds of amazing games and exclusive titles that can’t be found on any other platform.

Apple revealed earlier this week that it has launched a new payment plan for Apple Arcade that offers a hefty $10 discount. Apple Arcade fans can pay for an entire year of access to the subscription service with only $49,99. With that said, let’s go ahead and check out which are some of the most fun games that Apple Arcade has to offer.

Do you love skating? If that is the case, then Apple Arcade’s Skate City is the perfect game for you. The game offers an amazing combination of beautiful graphics and fun gameplay that will make it seem like time is flying by every time that you decide to play Skate City. The controls are user-friendly and you will be able to perform amazing tricks after playing the game for only five minutes. 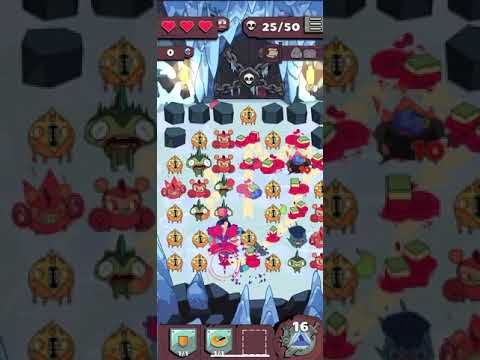 Puzzle titles like Candy Crush are the most popular mobiles games. If you are in this type of game and you enjoy the feeling that you get after completing a challenging puzzle, then you don’t need to search any further than Grindstone. Grindstone is one of the most downloaded games on Apple Arcade and it offers a new approach to puzzle games. After every level, you will get to hack and slash through hordes of enemies that get more difficult with each puzzle.

When it comes to high-quality graphics, Oceanhorn 2 is one of the best games available in the subscription service. The game looks just like Nintendo’s Zelda: Breath of the Wild! Another important feature that we want to highlight is that Oceanhorn 2 gives players the chance to embark on legendary fantasy adventures where they get to discover amazing locations and earn precious rewards. 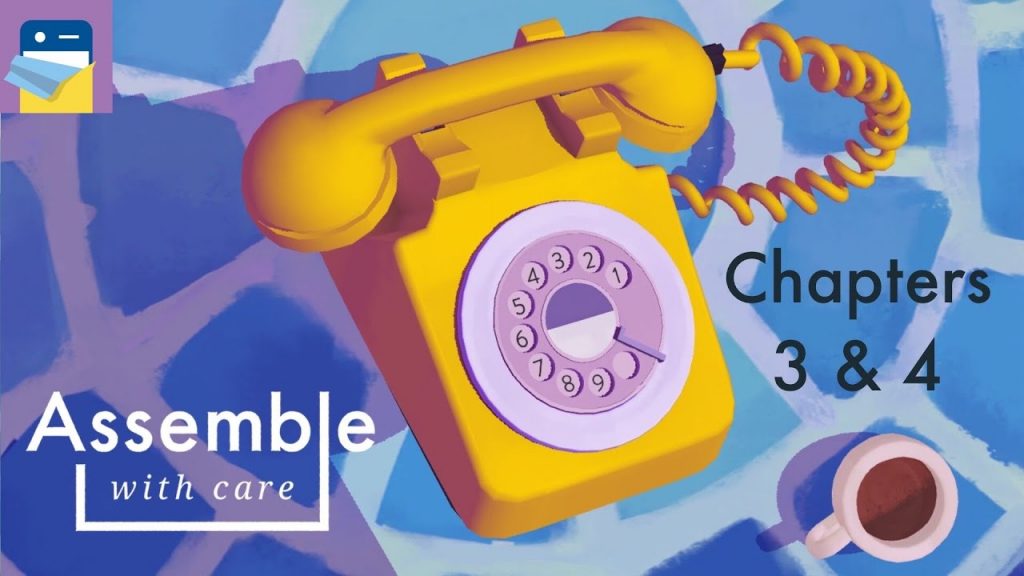 Now that we have checked out the most fun games that Apple Arcade has to offer, let’s also take a look at what are the exclusive titles can’t be found anywhere else. 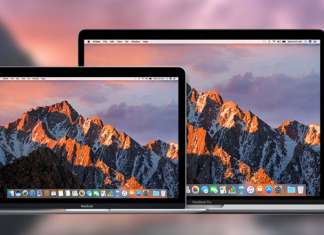 How to Transfer Data from Old Mac to New MacBook Pro...

Have you got a new Mac? Be it a new Mac Pro server or a MacBook Pro, one of the important first steps will...

How to Send and Receive Money in Facebook Messenger on iPhone...