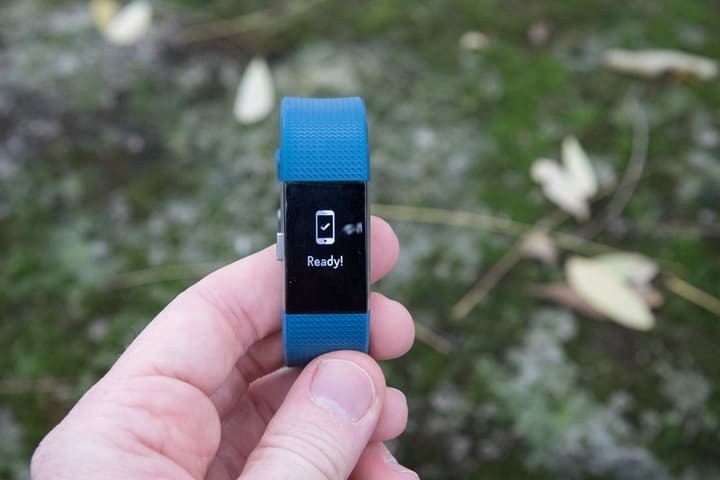 What many people don’t know about Fitbit Charge 2 is that even though it might not ship with built-in GPS support, the fitness wristband can still access GPS features by using the sensors installed on your smartphone. This feature is also known as “connected GPS”.

Therefore, syncing Fitbit Charge 2 with your smartphone will make it possible for the fitness wristband to track your biking and running routes and provide accurate statistics of how many miles you covered and how many calories you burned. 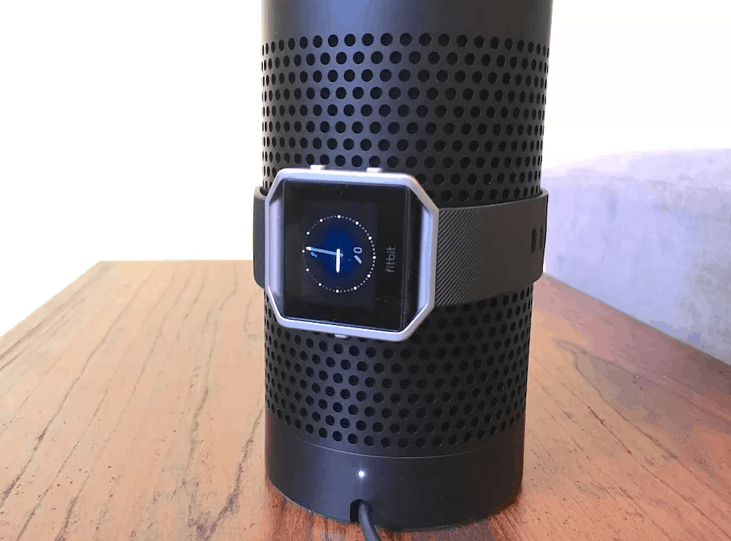 If you own an Amazon Echo, then you should be happy to know that Fitbit Charge 2 can connect to Alexa. Having an AI assistant will prove to be quite useful since Alexa can be used to get answers to all types of questions that range from news reports and end with your personal Fitbit stats. In addition, Alexa will access personal Fitbit stats only when the “Fitbit Skill” app gives it permission which needs to be done manually. 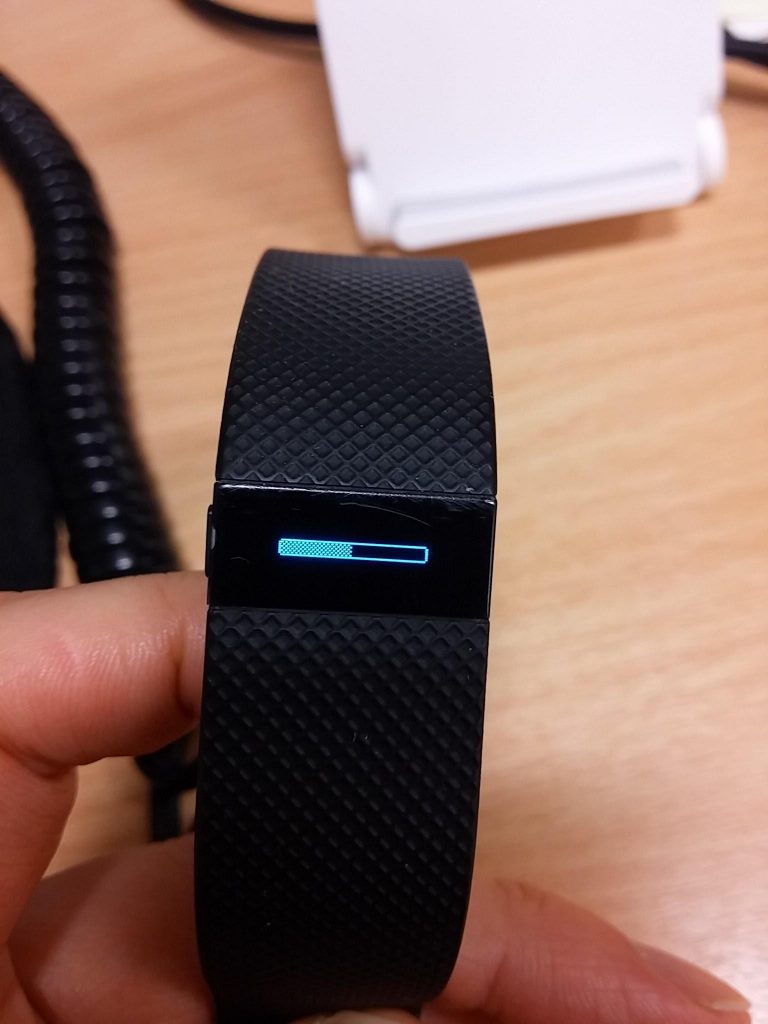 Fortunately, Fitbit Charge 2 has recently received a new update that makes it possible for users to make the battery stats appear permanently. This feature can be enabled by opening the app, tapping on the Account panel and then selecting Charge 2. From here on, tap on Menu and then enable the battery meter by ticking the checkbox.

How to Use Silent Alarm 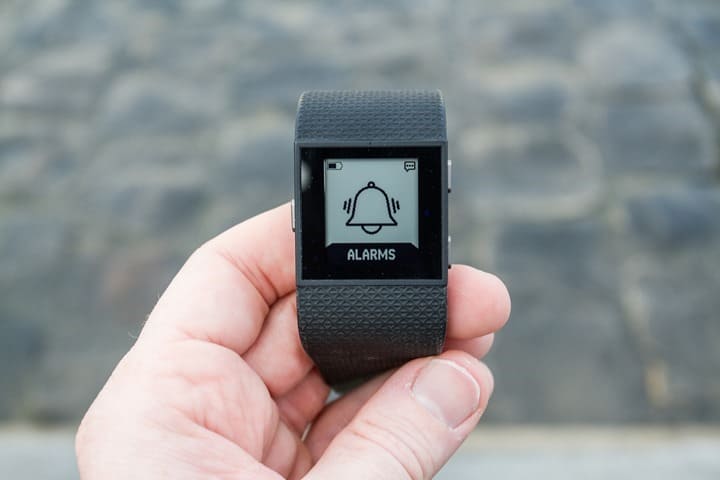 Do you hate waking up in the morning to the sound of Fitbit Charge 2’s alarm? Luckily, there is a way to make waking up better without having to change the alarm sound. Fitbit Charge 2 has a cool feature called “Silent Alarm” and it will wake you up with gentle vibrations. This makes waking up more pleasant and your significant other who doesn’t need to wake up at the same hour will thank you for this.

In order to enable this feature, you will need to head over to the Account panel and choose Charge 2. Now, tap on Silent Alarm and then set up the desired time. Also, worth mentioning is that Silent Alarm can be snoozed for an extra nine minutes of sleep.

Select Your Favorite Sports and Workouts 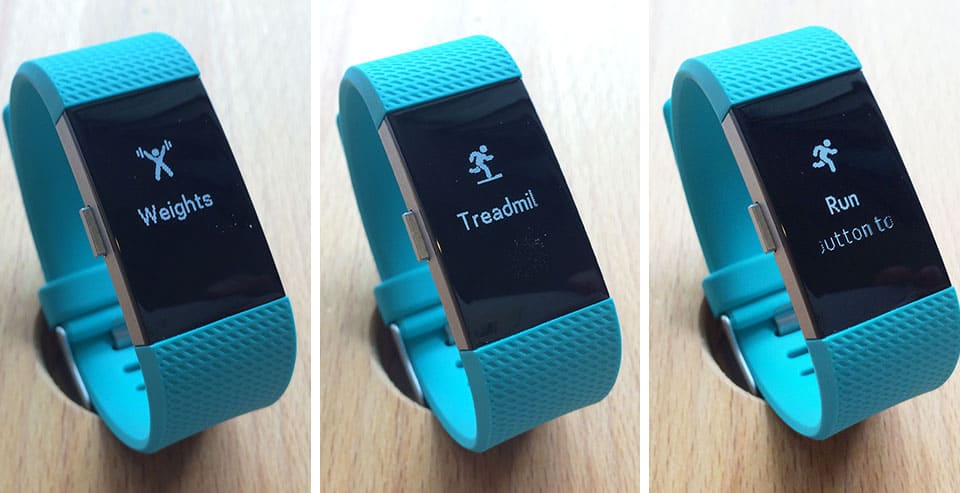 The feature that makes Fitbit Charge 2 ideal for people who enjoy working out is the fact that the fitness wristband lets users choose what sport they love the most.

Fitbit Charge 2 has a bunch of special modes such as yoga, hiking, track, circuit running and heavy lifting for example, but they are not enabled by default. Therefore, we advise all Fitbit Charge 2 users to access their Account and select the sport or workout that they favor the most.