When you add Faces to your Photos app, you actually ensure that all your family photos are organized in a better way. Apple introduced this feature in iOS 10; you can use People album to view all the photos of a single person. For this, users have to manually add Faces in Photos app in iOS 11 on iPhone and iPad.

It is quite easy to add a new face to People album in Photos App; we have explained the method in a few easy steps. Later on, you can also remove or delete faces from Photos app on your iOS device. 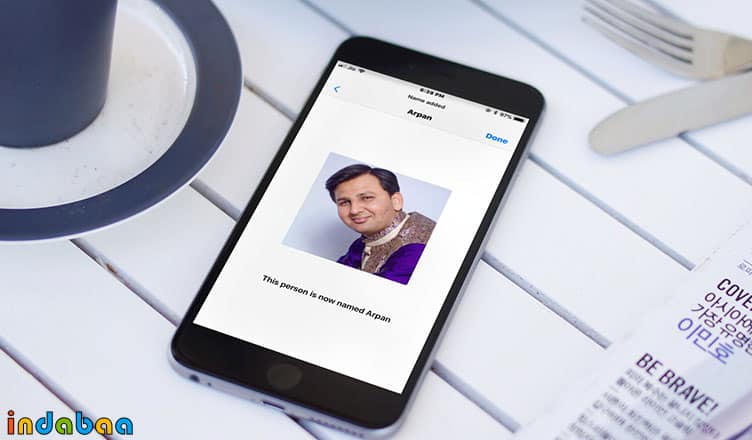 Why should you insert faces to Photos on iOS 11?

By using machine learning, Apple identifies people your photos and compiles them into People album. Apple does this locally on your iPhone and doesn’t reflect this effect on other devices as People album doesn’t sync with iCloud. This feature helps you explore all photos of a single person in your family or friend circle.

Step #2: Select Photo for which you want to add a face in people Album.

Step #3: Now, Simply swipe up the Photo and you will find People option. 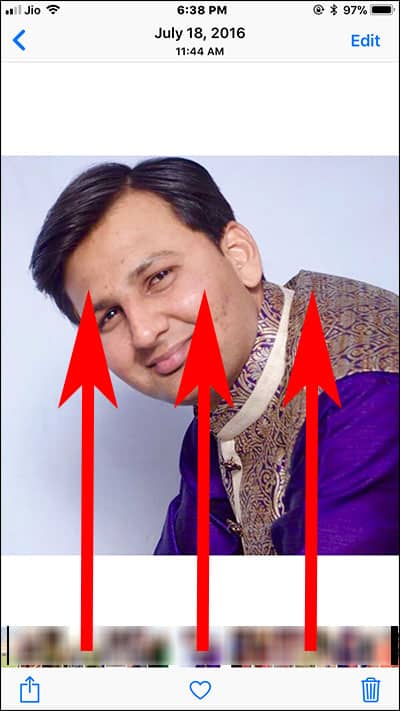 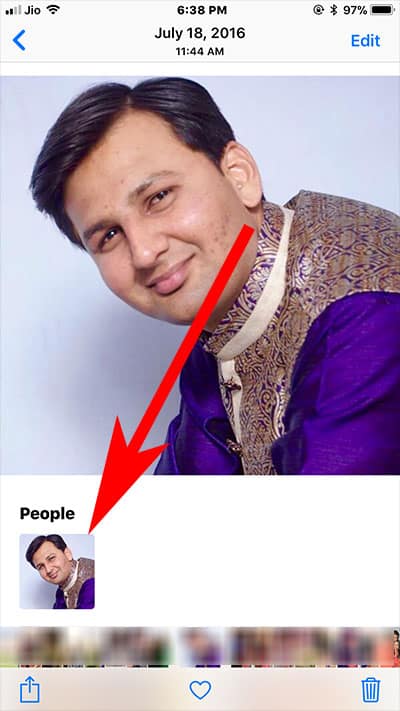 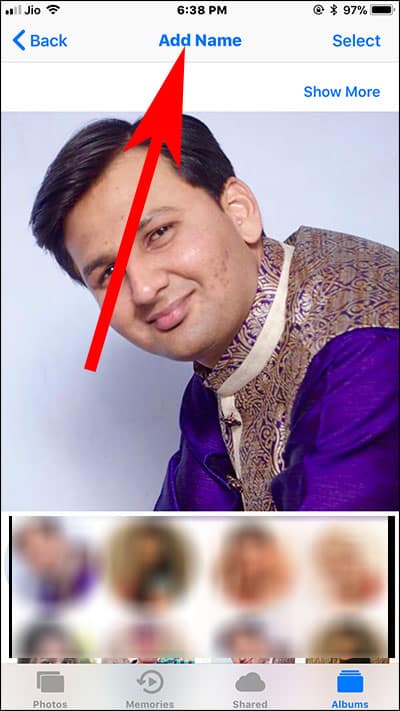 Step #6: Here you need to enter the Person name. As soon you start typing name your contacts will start appearing.

Step #7: Tap on Next and you will be landed to Name added screen. 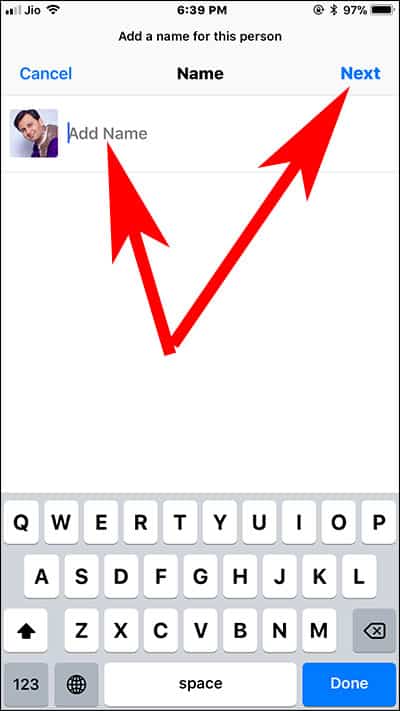 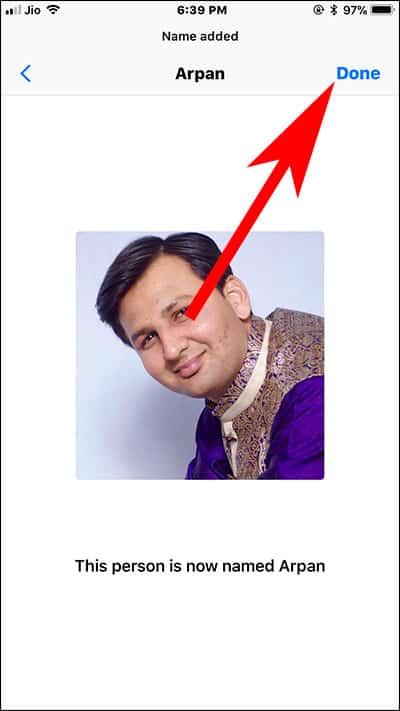 Step #1: Open Photos App on your iPhone and iPad. 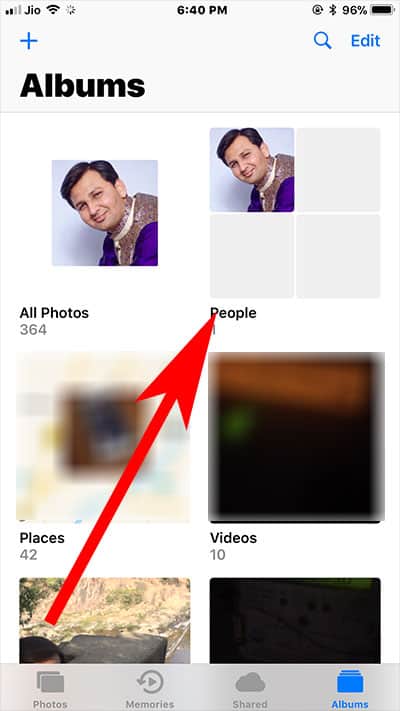 Step #3: Tap on Select from the top right corner. 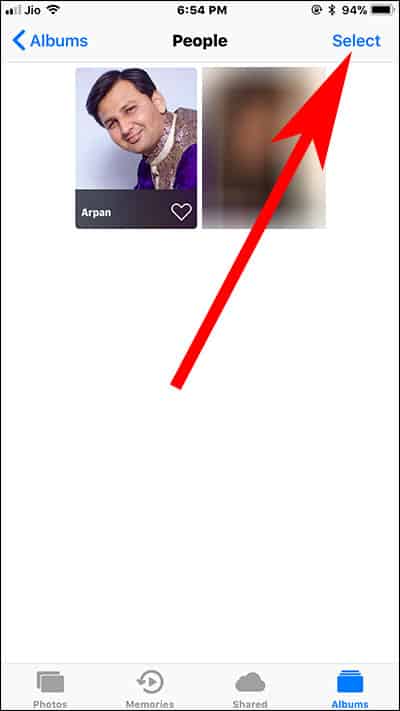 Step #4: Choose a Face which you want to delete from people album. 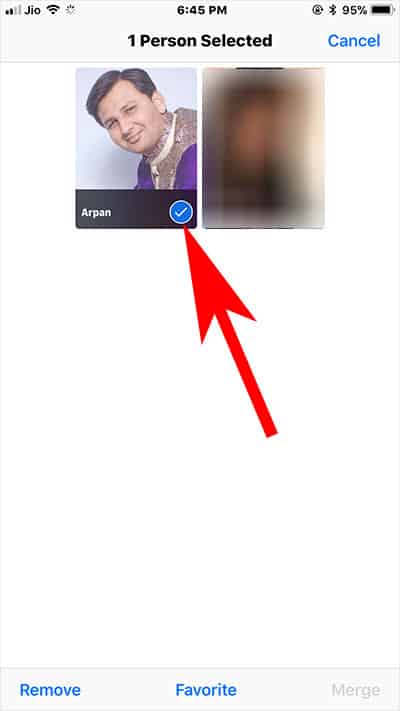 Step #5: Tap on Remove option from the bottom left corner. 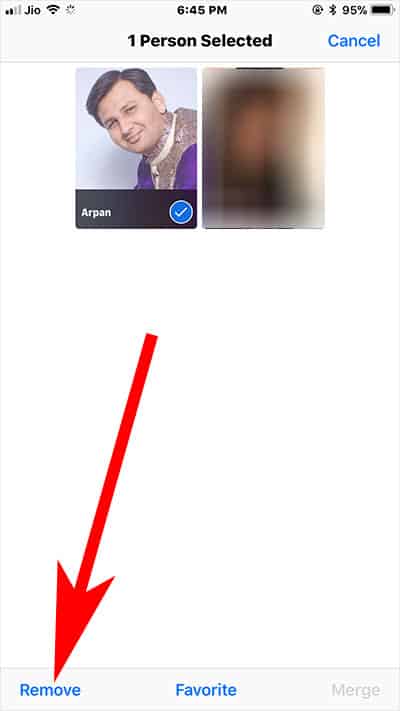 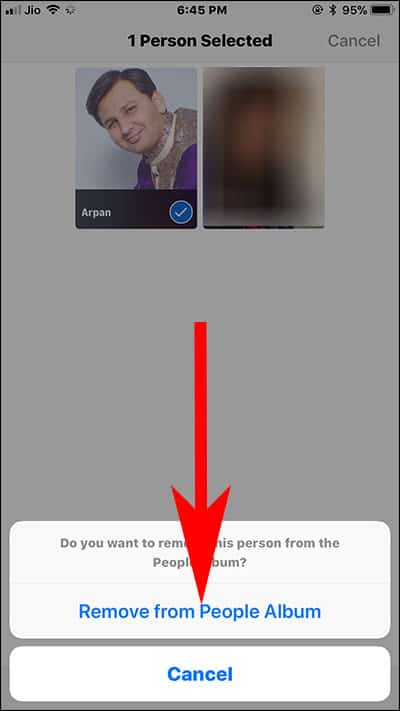 Explore People album’s usage to the fullest and enjoy using Photos app on your iPhone or iPad running iOS 11.