As mentioned above, Apple had given this facility to decrease or increase flashlight brightness on iPhone in iOS 10; but this was limited to iPhone 6s and later iPhones with 3D Touch feature. Users could easily control and adjust torchlight brightness with low intensity, medium intensity, and high intensity. 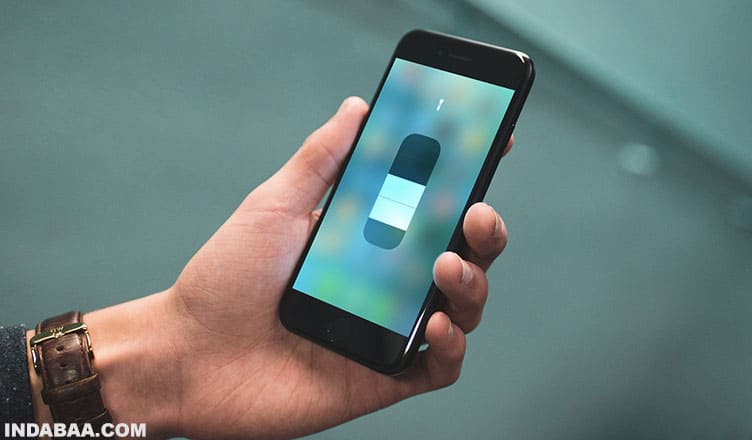 How to Change Flashlight Brightness on iPhone in iOS 11

While you are groping around for something in dark, you may need to use flashlight on your iPhone or iPod touch. But not all users have similar eye sight; some have stronger vision while others may be suffering from feeble vision after sunset. This is the reason why users have to dim the flashlight or change flashlight brightness on their iPhones. 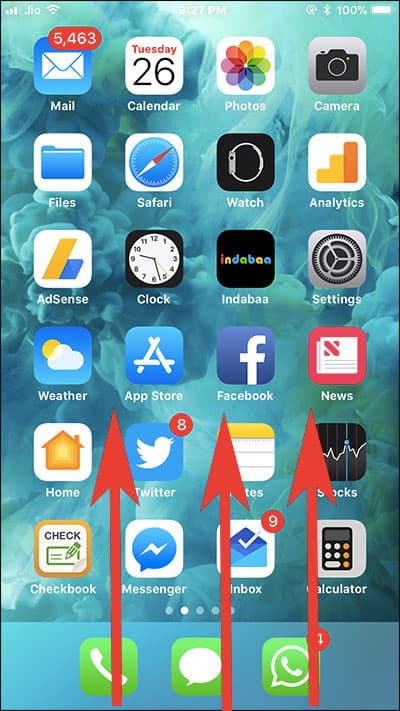 You can see that Flashlight intensity controller (which you could have seen if you had long-pressed Flashlight icon in step 2).

Now your job is simple; use your finger and swipe it up and down to adjust flashlight intensity on your iPhone. 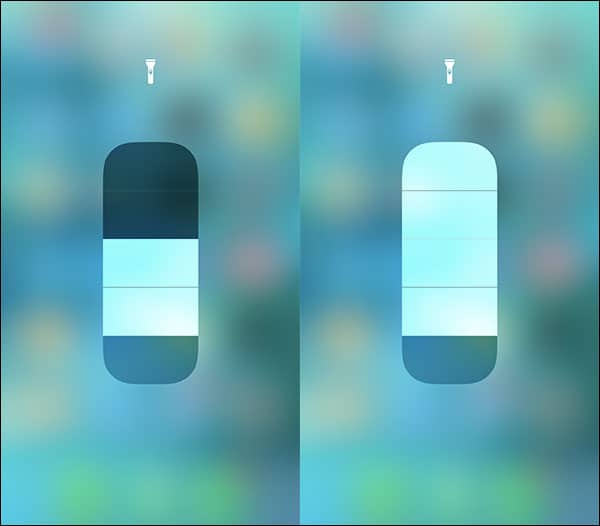 This is a nifty feature available in your iPhone. You can use flashlight and control its brilliance on your iOS device.

IMPORTANT: Please use flashlight while you are looking for an object in the dark; don’t play it on somebody’s eyes as it can blind the people for some moments if high intensity is turned on flashlight.