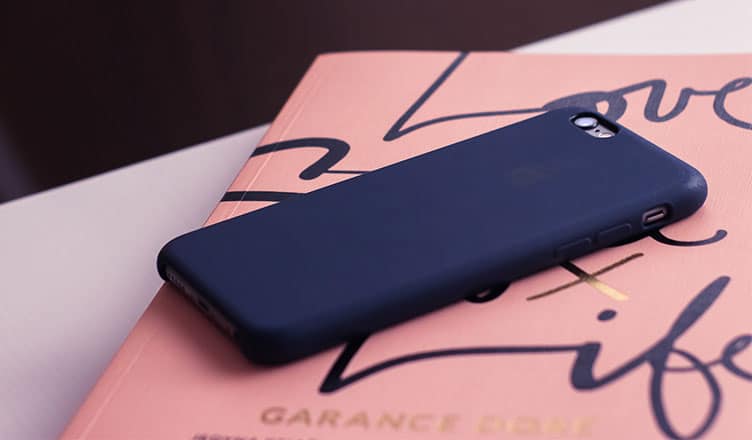 On Reddit, a user posted two different queries that express the same complaint; user’ iPhone, in fact iPhone 8 (as per the query) constantly crashes even after the user has updated the device to iOS 11.2 update. To be more precise, some iPhone apps begin to crash; the iPhone freezes when s/he opens up an app or performs springboard restart. If your iPhone also behaves in this manner, follow some quick solutions listed here to fix iPhone crashing even after iOS 11.2 update issue.

The user has also registered a query tht the iPhone 8 is “freezing after the update and it randomly starts to restart by itself”. There can be many other iPhone 8 users, who must have faced similar issues. It is a weird problem but there are solutions.

Note: Many iOS users reported springboard crashes on December 2, 2017. And there was a fix introduced in the iOS 11.2 release. But then another issue arose post release of iOS 11.2. To fix fresh issues of app crashing on iPhone X, iPhone 8, 8 Plus, 7, 7 Plus, 6s, 6s Plus and SE, we have listed a few solutions.

How to Fix iPhone Crashing After iOS 11.2 Update

If you are working on multiple apps on your iPhone 8, you need to force close each app one by one. Simply double-tap on the physical Home button to bring app switcher, and then swipe up each app card to force close apps. In case you are using AssistiveTouch on your iPhone 8, you can double tap that virtual button and follow the same process as you did on your physical home button.

Reset All Settings will not remove or erase your phone or app data, so not to worry about the results. At the most, this action will delete your Wi-fi passwords and passwords you have saved on Safari.

Open Settings → General → Scroll down and Reset → Reset All Settings → Enter Passcode and then confirm your action.

If the app crashing issue occurs on other iPhones, you can follow links given below to restart and force reboot the devices.

If your iPhone keeps restarting, follow this solution to fix the issue.

Sometimes app update can fix the app crashing issue on iPhone or iPad. Go to the App Store and update the app that causes issues.

When app update doesn’t fix the issue, simply delete the app and reinstall the deleted App from the App Store.

To delete app, tap and hold the app until it wiggles; next, tap on delete (x) icon. Once the app is deleted, reinstall the same from App Store.

You can use an alternative(s) of that app if the crashing issue persists. If the app is not so essential on your device, you should better delete the app completely for some days, and then try to install the app after a week or so.

Backup iPhone and Clean Install of iOS via iTunes

If you firmly believe that iOS 11.2 has caused all the issues on your iPhone, you should clean install of iOS via iTunes. But before you do that, take backup of your iPhone.

Once you have backed up your iPhone, it is time to restore your iPhone backup.

If nothing works to fix iPhone app crashing issue, you need to contact Apple Support immediately.