Screen recording is one of the important features introduced in iOS 11. Earlier, users had to rely on third-party software pieces to record iOS screen. However, of late, I have seen that the feature of iOS 11 screen recording not working on iPhone and iPad for some users.

Let me explain this problem. If you face this issue and unable to record iPhone screen in iOS 11, you would get some initial success but not the final result in the end. Moreover, you can’t see the videos saved in Photos app on your iPhone or iPad. After doing some primary research, I found some tricks and they worked for me. If you are facing this issue and cannot record screen on iPhone X, 8 Plus, 8, 7 Plus, 7, 6(s) Plus, 6(s), 5S, SE or iPad running iOS 11, read the solutions.

Step #1: Launch Settings on your iPhone or iPad.

Step #3: Next, tap on Customize Controls.

Step #4: Under INCLUDE section, you will find Screen Recording option; tap on that round red button.

Step #5: Finally, tap on Remove button appears on the right.

Once you remove screen recording from Control Center, it is time to force restart your iPhone. For this, you need to press and hold Home button and sleep/wake button simultaneously for 10 seconds. Keep holding the buttons until you see an Apple logo on your phone screen. Now release the buttons and your iPhone is force restarted.

After the device is rebooted, open Settings→ Control Center→ Customize Controls→ and then tap on “+” icon to add Screen Recording to Control Center. 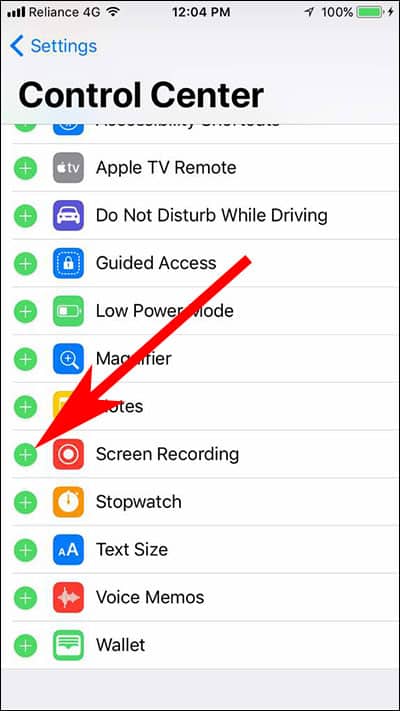 This should fix the issue of screen recording on your iPhone or iPad. If not, go ahead and read on the solutions.

Check that Screen Recording is Not Restricted with Parental Control

If you have enabled Restrictions on Screen Recording on your iPhone, you should disable this immediately.

Step #1: Launch Settings and then tap on General.

Step #3: Next, scroll down to the bottom and toggle Screen Recording OFF.

Apart from your data, this action will remove all your Wi-fi passwords and website logins.

Step #1: Open Settings on your iPhone or iPad and then tap on General.

Step #2: Scroll down to the bottom and tap on Reset.

Step #3: Now tap on Reset All Settings from multiple options.

Step #4: You will be asked to confirm your action; simply tap on Reset All Settings again. You may also be prompted to enter your passcode. Enter the password and finish the process.

This will reboot your iOS device, and after the reboot, you can check Screen Recording on your iPhone or iPad.

Update Your Device to the Latest iOS Software

Above four solutions should work in your favour and you should be able to record iOS screen. 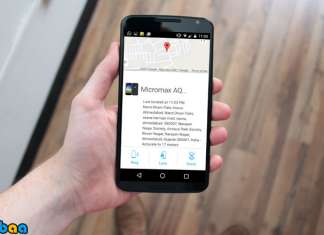