Apple’s new iPhone 11, iPhone 11 Pro and iPhone 11 Pro Max arrived last month and they didn’t come alone. The new iPhone 11 lineup also introduced iOS 13 which is the biggest operating system update that the Cupertino based tech giant has released in 2019 and it comes with lots of new features and software changes that are improving the overall user experience and performances that the new iPhones offer.

Since iOS 13 is still fairly new, we know that most iPhone 11 users didn’t have enough time to check out all the features that it offers. This is why we decided to scour the internet in search of the most useful tips and tricks for iPhone 11, iPhone 11 Pro and iPhone 11 Pro Max that are going to help all Apple fans use their new iPhones like professionals. Without any further ado, let’s get straight into it. 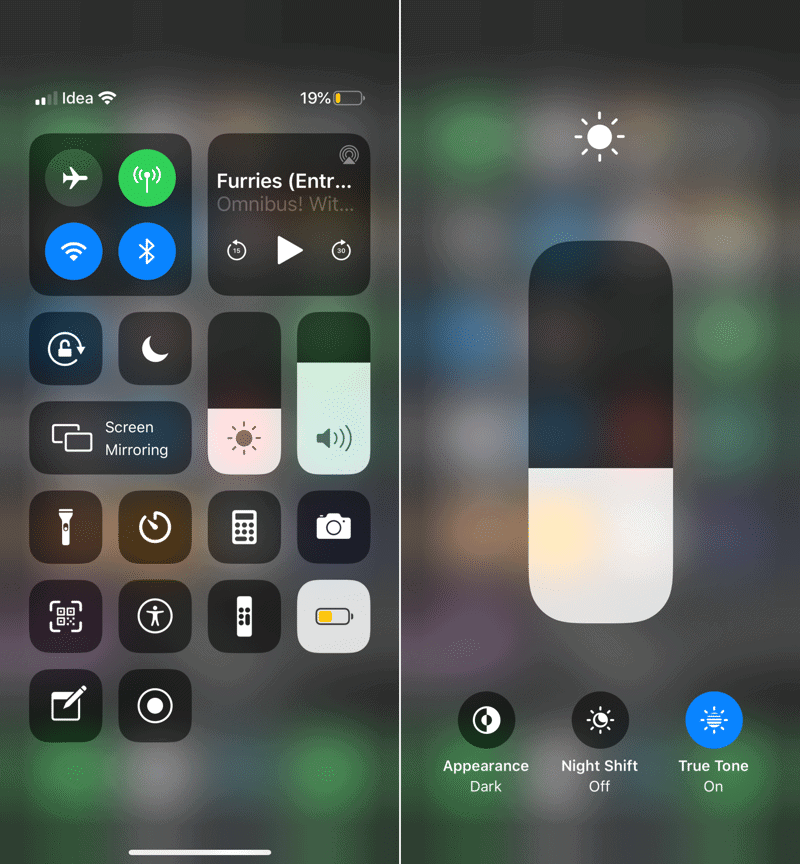 The first thing that iPhone users will want to do after installing iOS 13 is to enable Dark Mode. This is a new system-wide theme that changes the entire color scheme of iOS 13 and gives users a true black background and white text. The cool thing about this mode is that it doesn’t just make the user interface of iPhones look sleeker, but it also lowers the overall battery usage due to the fact that the brightness and contrast are automatically lowered.

To enable Dark Mode, users need to head over to the Control Center, tap and hold on the Brightness bar. After doing that, a new Dark Mode toggle will appear in the bottom-left corner and the only thing left to do is to simply tap on it to switch it on.

The Touch ID was one of the most unique features that Apple introduced for iPhones but despite its potential, app developers were not too interested in it. The only apps that supported touch ID and had special features for it were the native iOS apps created by Apple. The Cupertino based tech giant came to the conclusion that since Touch ID is not used, then it might as well remove it to lower costs of manufacturing for the new iPhone 11 lineup.

On the bright side of things, Apple did replace Touch ID with Haptic Touch. This new feature makes it possible for users to tap and hold on an object in order to reveal a contextual menu. This is a great feature because it makes it that much easier for users to rearrange apps and access all types of cool shortcuts. With that said, we are advising everyone who has purchased a new iPhone 11 to explore what they can do with Haptic Touch.

#3 How to Take Ultra-Wide Pictures 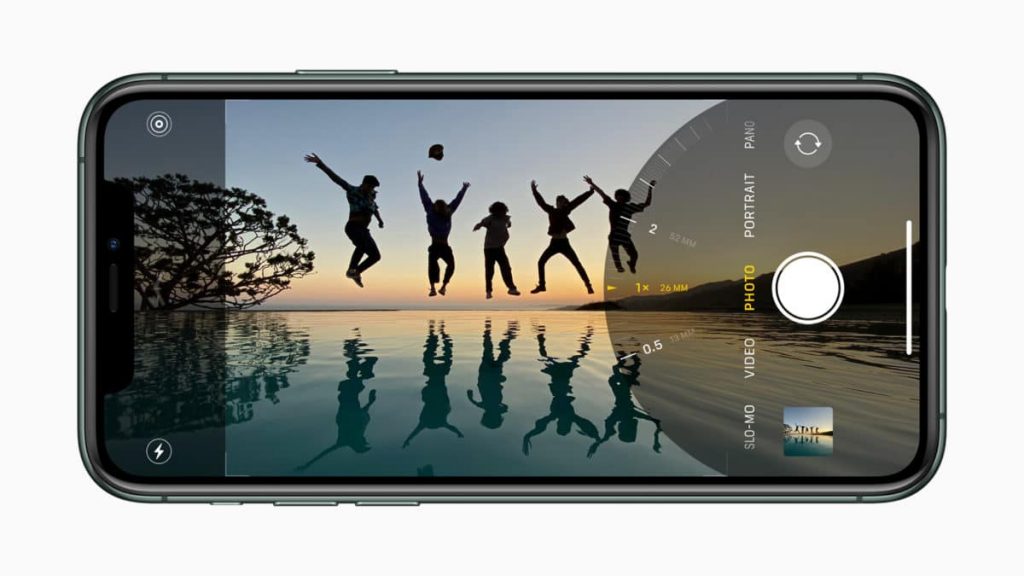 Even though Apple is making sure to equip its iPhones with the most powerful hardware specs available on the market, their CPUs and GPUs are not what makes them stand out. The reason behind this is that iPhones are renowned for their impressive camera setups and Apple has taken things to the next level with the new iPhone 11 lineup.

One of the most useful features that Apple has introduced in iOS 13 is the ability to switch to the ultra-wide camera. This feature is enabling users to snap incredible shots such as the one featured above and to make things even better, the only thing that users need to do in order to enable the feature is to tap on the 0.5x button quickly to switch to the ultra-wide sensor.

#4 How to Use the Night Mode

Since we previously talked about the amazing photo quality that the new iPhone 11 lineup offers, we have to mention the fact that iOS 13 has introduced a brand-new Night Mode. As the mode’s name implies, it has been specially created to enhance the quality of pictures that users snap in low-light.

The last thing that we want to mention about the Night Mode is that there is no button for it in the user interface and that it will be enabled automatically when the Camera app detects that the user is in a low-light situation.

#5 Do You Miss The Home Button? 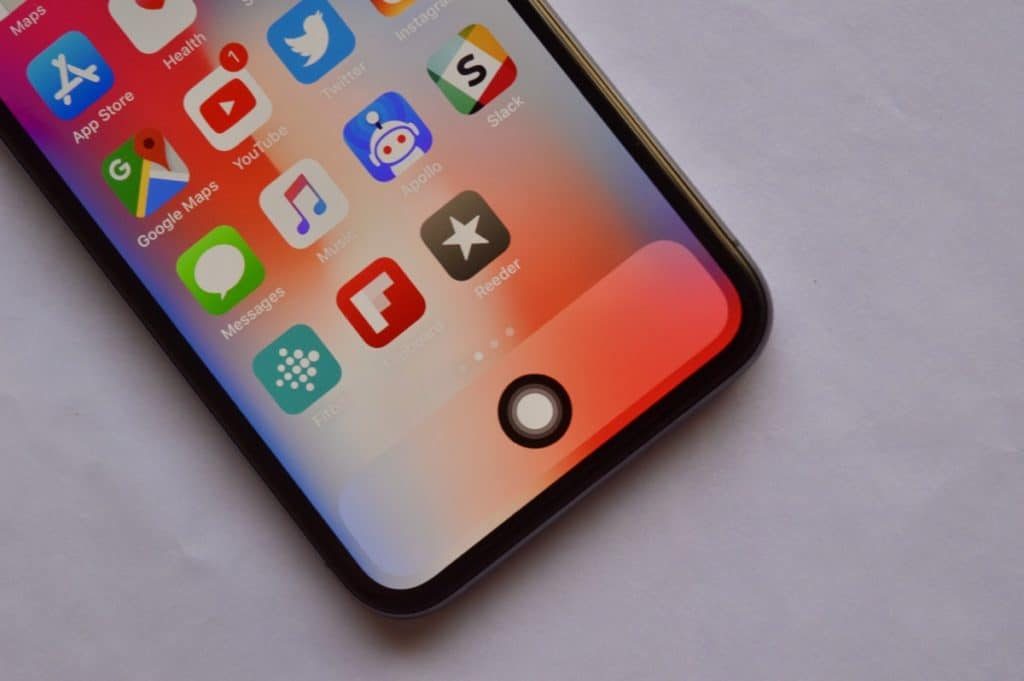 One of the biggest changes that Apple made back in 2017 when it released iPhone X was to remove the home button and replace it with a full-screen design. Luckily, Apple knows that many people loved the home button used by iPhone 7 and iPhone 8 and it’s now giving users the option to use a software version of the home button. 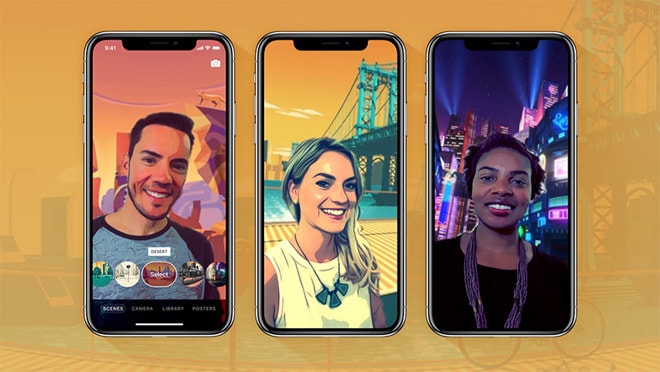 The last trick for iPhone 11, iPhone 11 Pro and iPhone 11 Pro Max that we want to share is more of an advice. Apple has introduced a really interesting feature in iOS 13 that is allowing users to take a new style of selfie that Apple is calling “solfie”. Simply switch to the front-facing camera and swipe over to the new Slo-mo option and the iPhone will now capture a slow-motion video from the front-facing camera.